Mission-based driving games were introduced by the Grand Theft Auto series, and also set the benchmark to beat. Driver: San Francisco isn't directly comparable with GTA - it's more of a mash-up of GTA, Need for Speed and The Matrix. We don't mean The Matrix game - we're talking about the movie.

It's down to the central character's ability to shift between bodies, just like Agent Smith in the Matrix. Whether this idea was stolen from the movie or not isn't important, but this inspired decision turns Driver into a surprisingly good game.

The overarching storyline is hardly brilliant, but it provides a thread which keeps the missions together. You play as John Tanner, a San Francisco cop tracking down escaped convict Jericho. Except it isn't as simple as this. Tanner's actually in a coma following a crash during the car chase to catch Jericho, and it's in his dream-state that the game takes place, and explains his ability to shift into the body of any other driver in the city. 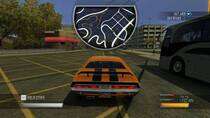 This allows Tanner to get information from passengers travelling in the vehicle - handy when they're Jericho's accomplices. It's a massive boon in car chases, since you can shift into an oncoming bus and ram the perpetrator head-on. During police chases, you can quick-shift between cop cars to stay in the action, while other racing missions demand that you place first and second in two separate cars.

For standard shifts, you hit the Shift key and you fly up in the air to get a birds-eye view of the city. Then, it's simply a case of focusing on a particular car to jump into. Similarly, you can jump to events and missions this way, saving time on driving to the locations. As you progress, more of the city opens up and you can also jump to a higher viewpoint to move around more quickly. 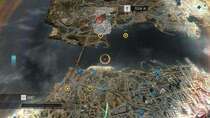 Beyond this, there are scores of officially licenced cars to drive and the interiors of all are lovingly modelled. Just don't expect Driver to be a simulation - every car handles in a 'Hollywood' fashion with huge oversteer and lots of drifting. You can also 'boost' for a couple of seconds to gain speed quickly, and there's a similar mode where you can ram the vehicle in front to take them down.

The number of missions and challenges is enormous, so you'll be playing for weeks or months rather than hours. The Jericho missions are full of cut-scenes where you jump in and out of the action, but what's more impressive is that when you shift into another vehicle, you also jump into the middle of a conversation the occupants were having, and Tanner then takes over, usually with some amusing quips. It's mainly corny, but if you were into 70s cop shows, you'll love the references and wah-wah-filled soundtrack (plus all the old American muscle cars, of course).

With several great multiplayer modes including split-screen and also others that make use of shifting, Driver is one of the most enjoyable games we've played this year. 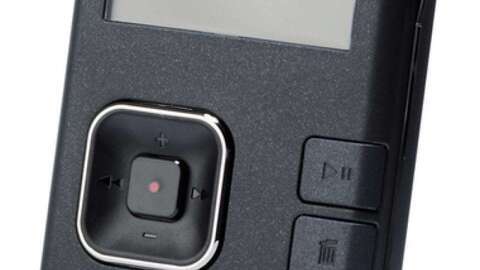 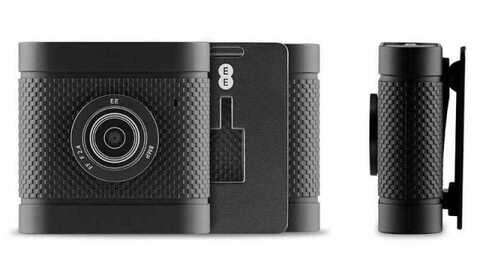