Huawei’s Watch 3 is its first HarmonyOS smartwatch - The Verge 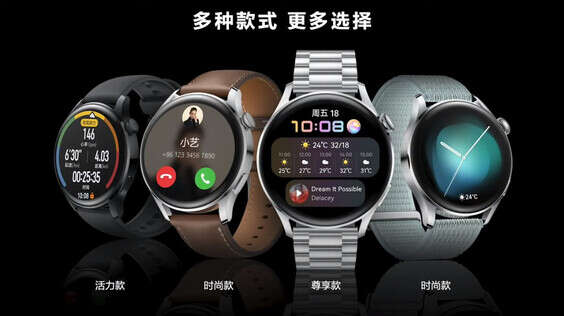 Despite the new OS, the Watch 3 offers a similar set of features to Huawei’s previous wearables. New additions include a redesigned homescreen that now consists of a watchOS-style grid of apps rather than a list (though you’re free to switch back to a list if you prefer), and there’s also support for video calling through Huawei’s own MeeTime service.

Although it’s branded as a HarmonyOS device, the Watch 3’s long battery life suggests its operating system is significantly different from the version of HarmonyOS Huawei is using on its new tablets. When I asked the company about this, Huawei told me HarmonyOS supports multiple kernels, and can use the LiteOS kernel on low-powered devices.

The Watch 3 is available in four different styles.Image: Huawei

The Watch 3’s design doesn’t deviate much from Huawei’s previous smartwatches. It’s got a circular 1.43-inch OLED display with a 60Hz refresh rate and a peak brightness of 1,000 nits. The display is edge to edge, so there’s no rotating bezel on this smartwatch. Instead, you control it via a rotating crown, similar to an Apple Watch. The watch is available in a couple of different styles including an “active” model with a rubber strap, a “classic” model with leather, and an “elite” version with a metal bracelet.

For activity tracking, the watch features many of the same sensors as previous models, including heart rate tracking, an SpO2 sensor, and sleep tracking. But new for this version is a temperature sensor, similar to Fitbit’s Sense smartwatch from last year. Huawei says this sensor can continuously track the temperature of your skin throughout the course of the day. Huawei says the watch supports a hundred different workout modes, ranging from running to climbing, cycling, and swimming.

eSIM support returns from the Watch 2 Pro, which means the Watch 3 can also be operated independently from a phone with its own 4G LTE connection. The watch supports making voice calls directly, and there’s also support for video calls via Huawei’s MeeTime service (though there wasn’t any confirmation about whether the watch will work with other video calling services like WhatsApp).

With 4G turned on, Huawei says you should get around three days of battery life from the Watch 3, but that extends to 14 days if you’re willing to turn off 4G and use the phone in “ultra long lasting mode.” Even in this low-power mode, Huawei says you should still be able to track your activity and workouts, and its watchfaces will still be animated. When it’s time to charge, the Watch 3 supports Qi wireless charging.

As well as the Watch 3, Huawei is also announcing the Watch 3 Pro today, which offers up to five days of battery life with 4G turned on, and up to 21 days in its long battery life mode. Other improvements include a more premium titanium construction and more accurate GPS tracking.

Third-party app support is still a big question mark hanging over Huawei’s first HarmonyOS watches. As always, Huawei promises it’s working with developers on bringing their apps to its devices, and it showed off a range of app logos including one for the Emirates airline. But beyond that, there weren’t any app logos for services I recognized, and Huawei hasn’t confirmed support from any of the major music streaming services.

Update June 2nd, 11:05AM ET: Added UK pricing and release info, and Huawei’s confirmation that HarmonyOS can use the LiteOS kernel on low-powered devices. 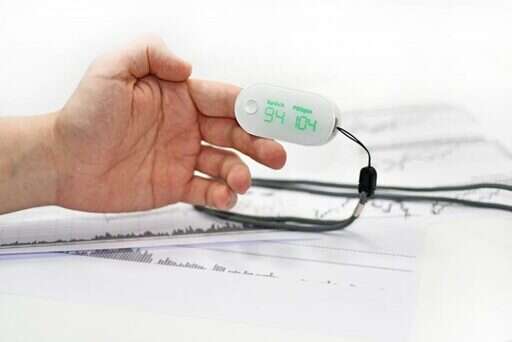 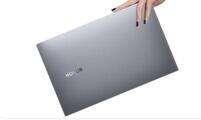 A Laptop Worth Buying