Microsoft's Surface Pro tablet will go on sale in the US in January, with a choice of two models and an $899 starting price.

Microsoft's Surface RT tablet has been out for just over a month, but runs the slimmed-down Windows RT rather than the full version of Windows 8 on an ARM-based processor. Surface Pro makes the switch to Intel hardware and uses the full version of Windows, meaning customers will be able to install any desktop application - not just the apps from Microsoft's app store.

The 10.6in display has a Full HD 1,920x1,080 resolution, which is a significant boost over the 1,366x768 display used for the Surface RT. It will also have a full-size USB3 port for connecting external devices or removable storage, and a Mini DisplayPort output which can support 2560X1440 resolution displays.

The 64GB model will cost $899, jumping up to $999 for a larger 128GB SSD. Both models will include a Surface Pen for greater precision when making notes or drawing using the touchscreen, and will support Microsoft's Touch and Type covers. At the current rate of exchange, this would mean UK customers should expect to pay £560 and £622 respectively - although once taxes are taken into consideration, we would expect final retail pricing to be in the region of £700 and £850.

Microsoft has yet to confirm a specific date of release, with the vague January window only referring to the US. As soon as official UK pricing and availability are confirmed, we'll bring you the facts. 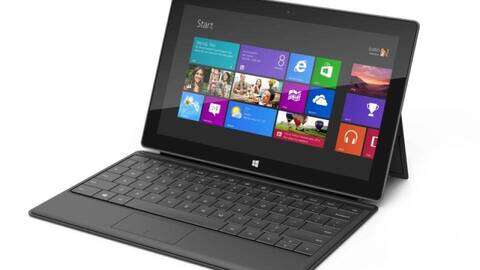 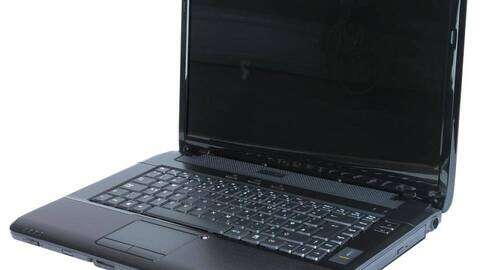 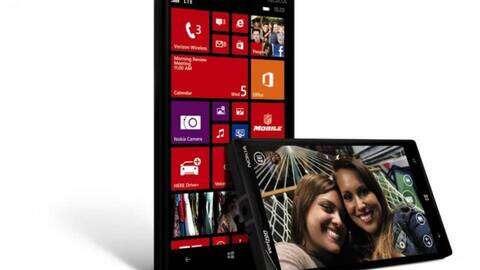