A new, unannounced Lumia smartphone has been spotted online, ahead of any official announcement from either Nokia or Microsoft. This could be our first look at the rumoured Lumia 830, which appears to have a metal frame and possible PureView camera.

The images, spotted by Chinese Windows Phone news site WPDang on the Weibo social network, appear to show the unannounced handset with a polycarbonate chassis surrounded by a metal frame. That would certainly match the existing Lumia 930 , which is expected to go on sale in the UK imminently. The camera and LED flash on the back of the handset is surrounded by a large black circle, which is more than a little reminiscent of the 41-megapixel PureView Pro sensor found in the Lumia 1020 . On this mockup it appears the camera sits flush to the phone, rather than protruding outwards on the 1020, either suggesting Nokia has improved the technology or that the new handset may not have the same internal hardware.

With rumours of at least two mid-range handsets being worked on at Nokia, going by the codenames "Superman" and "Tesla", and a high-end "McLaren" handset as well, it's unclear where this handset would slot into Nokia's line-up - if indeed it will at all. Microsoft owns the rights to the Lumia brand after it purchased Nokia's devices division in April this year, yet the images show both Lumia and Nokia branding. As such they shouldn't be taken at face value, as they could be a mockup of an abandoned project or an early version of a handset which has subsequently been redesigned to match the new licensing agreement.

Nokia has yet to even begin teasing any new products, so it could be that this latest leak is form the very early stages of development or production - we'll just have to wait for an official announcement from the company to see if it is genuine. 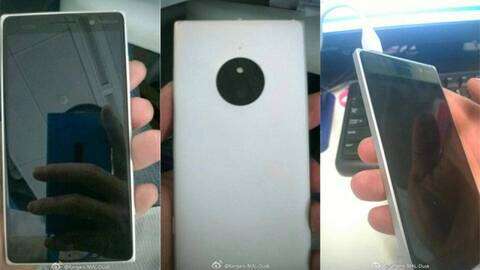 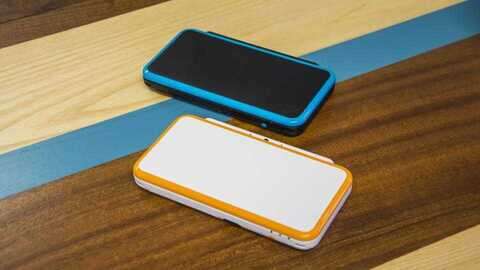 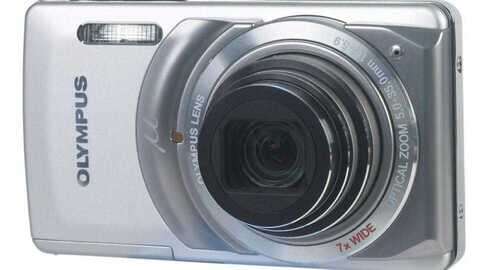