Nokia has begun its rollout of the much-anticipated Lumia Black update for its Windows Phone-powered smartphones, starting with the Lumia 1020 and Lumia 925 .

The major new additions arriving with the update include Nokia Refocus , a new camera mode that lets you take a picture then change the point of focus later - just like the Lytro light field camera . Nokia Beamer can now beam anything to an HTML 5-enabled display by scanning a QR code, not just photos, and the refreshed Nokia Camera app combines the existing Nokia Pro Camera and Smart Camera apps to make taking photos a little less complicated.

Lumia 1020 owners will gain RAW shooting support, along with a new image oversampling algorithm which Nokia says "makes your images more natural looking with reduced noise, while ensuring your photos remain wonderfully sharp". We'll be taking a closer look at these changes in particular when the Black update arrives on our 1020 review unit.

Other additions include App folders , letting you organise the Live Tiles on the Start screen, and Bluetooth LE support for pairing compatible devices.

Microsoft's latest Windows Phone 8 fixes are included in the update as well, bringing Safe Driving mode to silence notifications and calls when you're on the road, customised ringtones for individual contacts and the ability to lock screen rotation .

Nokia says the update will be coming to all of its Windows Phone 8 handsets, although features like Nokia Refocus and Nokia Beamer will be restricted to phones with 1GB of RAM or higher.

Lumia 1020 and Lumia 925 owners can check right now if the update is available by going to settings -> Phone update. If the handset is ready to update it will download and install automatically. 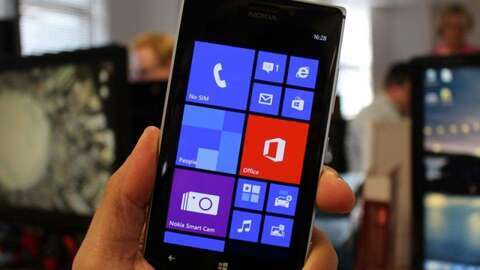 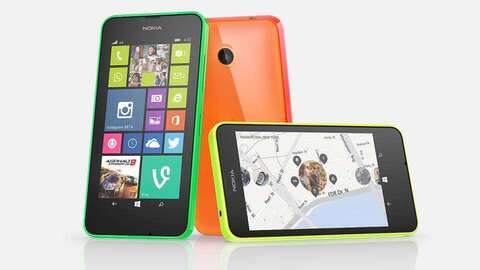 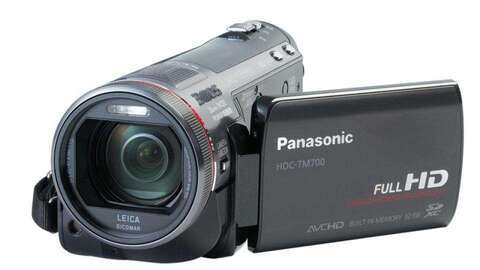