Velvet Assassin is a stealth-based shooter set during World War 2.

You play Violette Summer, an MI6 spy in occupied France. The story is told in hindsight, with Violette's narration giving clues to help you overcome obstacles in the game. Cut scenes between missions show her lying in a hospital bed, although ominously there are German officers in the background.

The graphics are sumptuous, and the re-creation of World War 2 France is detailed. This isn't a game for children, with darker aspects beyond the usual violence. As you explore each map, you come across syringes of morphine, which you can use to slow down time for short periods. This helps you take down foes you can't sneak past. Bizarrely, the game's realism is interrupted here by Violette appearing in her negligee, a nonsensical reference to her bed-ridden future self.

The violence comes in small doses, but it's brutal. As you sneak up behind a German soldier, the screen slowly turns red, and there's a sound like a ringing in your ears. When you attack, a cut scene shows Violette dispatching the victim in one of numerous ways - stabbing, throat-slitting and pistol shots to the back of the head all feature.

Like many sneaking games, it takes a while to judge how well-hidden you are in a given spot, despite the game's visual assistance (a blue outline glow). You can whistle to lure enemies closer, and there are various hazards, such as broken glass on the floor, to watch out for. With only a pistol to start with, stealth is your main asset, but later in the game you can be bolder thanks to more lethal weapons.

The game is rather limited in its scope, with little freedom in how you approach each level and some rather mechanical-feeling enemy AI. However, its dark historical narrative is appealingly different. Velvet Assassin is a worthy buy for fans of stealth-based games. 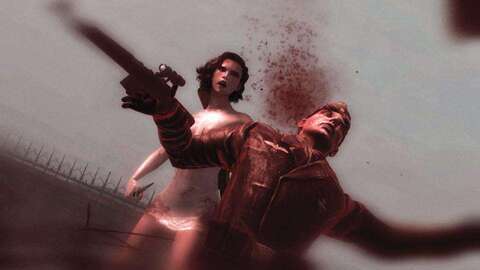 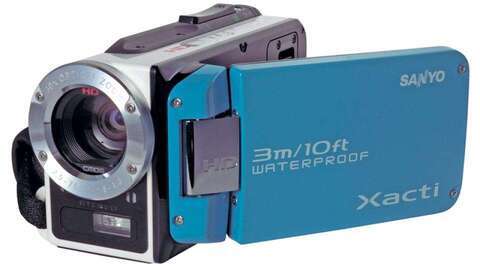 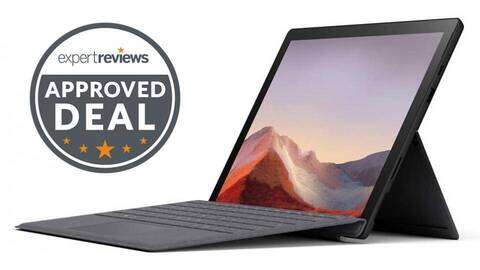