The Earliest Wearable Smart Devices of All Ages

We know the "wearable smart devices". Some people only know smart bracelets and smart glasses. But wearable technology contains a lot of content. Their appearance is many years earlier than we thought. Let's take a look at those products.

GOPRO, an American sports camera manufacturer invented the earliest wearable camera. The company started with a Volkswagen van and accumulated tens of millions of assets. GOPRO camera adopt UAV technology to complete 360 panoramic shooting. Before that, People can only use well-trained pigeons. They can carry cameras to take pictures in the sky. A German pharmacist, Julius Neubronner, invented the method. He set an aluminum chest saddle on a trained carrier pigeon. It has a light miniature camera with interval shooting capacity. In World War I, this technology was helpful to aerial reconnaissance. 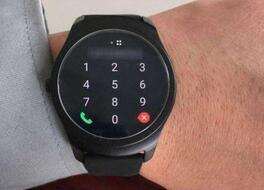 The earliest wearable glasses were the earliest wearable devices. The inventor wanted to enhance people's life experience. Wearer has clearer and more powerful perception ability. This technology existed in more than 700 years ago. Myopic people had to use more ingenious methods to see the world. They had no convex lens. Emperor Nero of ancient Rome used a processed emerald. It can enhance the clarity to see the gladiator competition.

Have you seen the earliest "smart ring"? In fact, this technology existed in the Qing Dynasty of China. Abacus ring appeared. Its size was about the same as that of a ring. Its ring surface was an abacus with a length of 1.2 cm and a width of 0.7 cm. But this technology was not spreading.

The earliest wearable watch appeared in Germany in 1505. It is different from the present small size. This watch is large and inaccurate. The watch became the symbol of status for its high selling price and high cost of production.

An American watch manufacturer, Lulsar, invented the earliest watch calculator in 1975. This watch only has 100 pieces. It is made of 18 kt pure gold at a price of 3,950 US dollars. 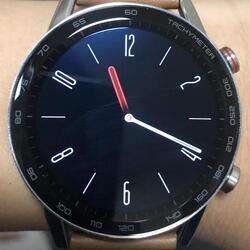 There was also the popular Sony Walkman. The price of $150 shook the entire music industry. Sony Walkman changed the way people experienced music.

Wearable technology has a wonderful history. But we cannot predict its future. Because the future is full of endless prospects and surprises. 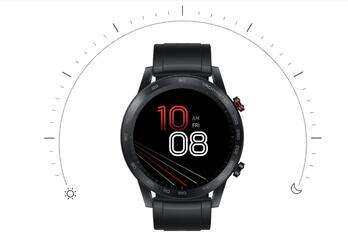 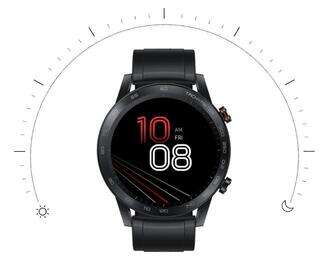