Android smartphone and tablet owners have had the luxury of adding extra storage to their devices for years - either with microSD card slots or USB On-the-Go flash drives, but the Apple crowd hasn't been quite so fortunate, especially after the switch from the old 30-pin connector to Lightning. That looks set to change later this year, though, when storage company Leef launches the iBridge -  the first flash drive with a Lightning cable built in. 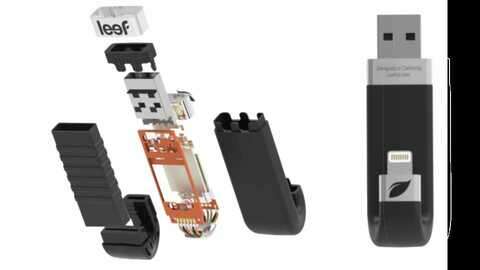 Designed to be compatible with all iOS devices equipped with a Lightning connector, including iPhones , iPads and iPod Touches, the iBRIDGE has an unusual J-shape which Leef says was chosen for maximum compatibility - no matter what flip cover, protective case or bumper you've got attached to your device, the iBridge should fit. A full-size USB port on the other end lets the iBridge plug straight into a Mac or PC for quick file transfers.

As well as storing music and movies, rather than filling up space on your device, the iBridge will also let you record video clips and save still images directly to it - saving you the hassle of transferring files. It's currently unclear if iOS will be able to recognise the external storage natively, or (much more likely) you'll have to use a dedicated app to access your files, but either way it should be easier than constantly reorganising your device storage through iTunes.

Leef says the iBRIDGE will be launching in early December, although has yet to confirm an exact price - or what capacities it will be available in. We're hoping for at least 32GB, in order to finally fit our back catalogue of Helter Skelter drum & bass tape packs as well as a phone full of photos.

With massive iOS updates taking up significant space on iPhones and iPads, external storage could be the best way to keep a full iTunes library or photo album with you on the move - we'll hopefully be taking a closer look in time for launch to see how well it works. In the meantime, you can get more details from the official website . 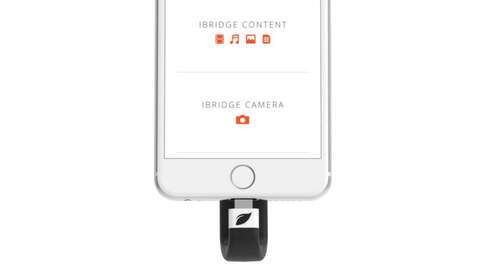 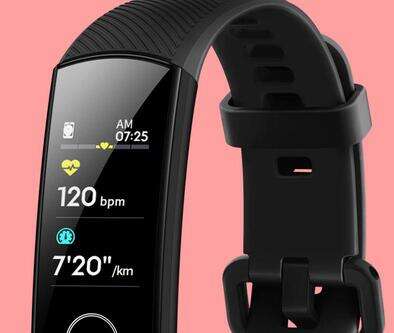 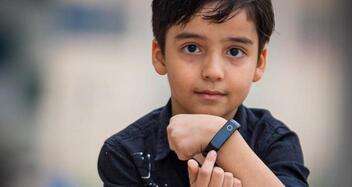 Why can Smart Bands Be Accepted...