The Logitech G Powerplay is the result of more than 4 years of research and promises to charge your wireless mouse anywhere on the pad and even whilst it is moving. BOOM! 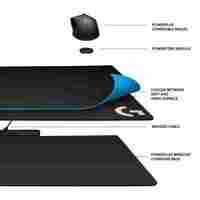 It just feels so right doesn’t it. It isn’t often you hear an idea and immediately think that it makes perfect sense, that is exactly how everybody is going to do it from now on. This wireless charging mouse mat is one of those ideas.

The mouse mat will go on sale in August and will set you back $99. The onl problem is that it won’t charge just any old wireless mouse. Logitech have announced the first 2 mice that will be compatible with the G Powerplay. The G703 and the G903 will cost an extra $99 and $149 respectively but they’ll be available later this month. 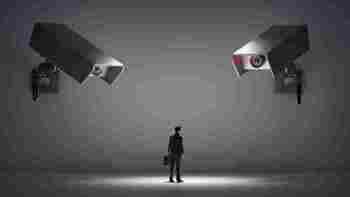 A third of big tech workers be... 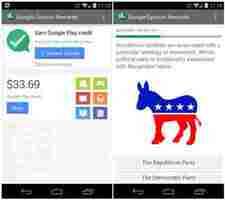 10 fantastic apps for Android that...