Earlier this year we covered publisher OneBigGame's endeavour to release games to raise money for charity. The result was musical puzzler Chime, which finally sees a PC release on Steam for a bargain £3.99.

Like most good puzzle games, Chime is strangely compelling and deceptively simple. You're presented with an empty grid on which you can place Tetris-style shapes. Build these up to create a quad – a 3x3 or larger rectangle – and they'll vanish, colouring the grid where they lay. The basic objective is to colour the grid completely by creating and dissolving quads across every blank square. You can think for as long as you like before you place a piece on the grid, but you can't control the order in which they appear and, in the game's timed modes, the clock is always ticking.

If you completely colour the grid, you'll be presented with a fresh, empty replacement, with a slightly altered musical backing loop to play against. In timed mode, the objective is simply to cover as much ground and rack up as many points as you can before you run out of time. The free play modes are more creative, giving you the time and freedom to compose complex musical patterns, rather than racing to fill the grid.

There are six different grids to play on, each of which has its own soundtrack, shape and selection of puzzle pieces. Musicians including Moby and Philip Glass have composed themes for the soundtrack. They're all excellent, but by far and away our favourite is the haunting 'For Silence' by Orbital's Paul Hartnoll.

Chime is the sort of game that can either be played in three minutes or suck you in for hours at time. The only thing we wanted was more levels. It's aesthetically lovely, from the music to the glowing shapes and grid squares. Finally, it's very, very cheap, and some of the money goes to charity. Buy a copy now. 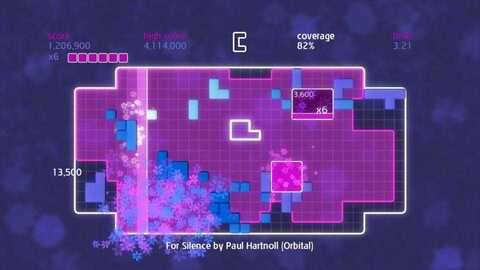 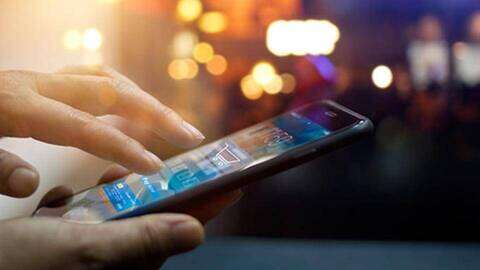 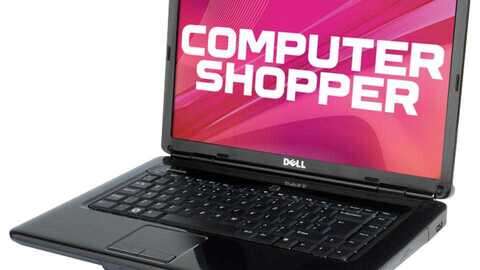