iPhone and Apple Watch price drops: Pick up a bargain Apple device on the cheap

Last night three brand-new iPhones and the Apple Watch 4 were revealed at Apple’s “Gather Round” Event at the Steve Jobs Theatre. Updated Apple products can only mean one thing: the last generation is getting a price drop.

Sure enough, we’ve noticed that Apple has already dropped the prices for the iPhone 7, iPhone 8 and the Apple Watch 3.

When we reviewed the Apple Watch Series 3 , it was retailing at £329 for the GPS-toting model and £399 for the version with built-in 4G. With the launch of the Series 4 edition, which comes equipped with fall detection and ECG functionality, the Series 3’s official price has dropped. Now you can pick up the standard model for £279 and the Series 3 GPS and Cellular for £379 . 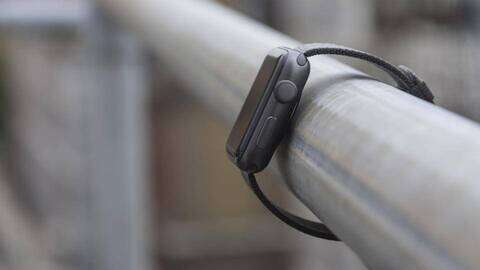 After Apple’s latest devices? The £750 iPhone XR is Apple’s entry-level smartphone, while the supersized Xs (starting at £999) and Xs Max (from £1,099) are set to replace the iPhone X, which has been discontinued.

The iPhone Xs and Xs Max are available for preorder from Friday, and will be on sale a week later on 21 September. To register your interest and be one of the first to pre order the smartphone, head on over to Carphone Warehouse.

While you can't officially preorder the XR until 19 October, you can still register your interest at Carphone Warehouse and they will send you an alert once it's available. That way you'll be one of the first to get your hands on the handset. 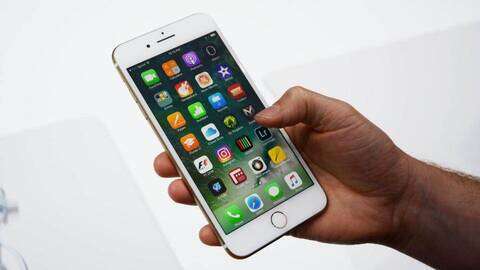 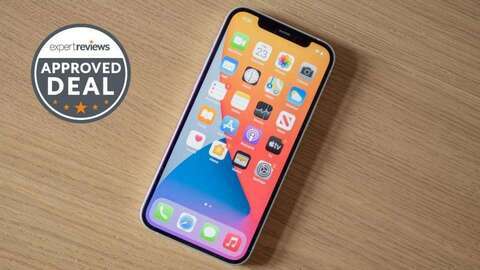 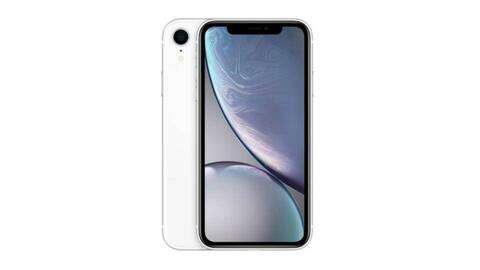