Microsoft has now finalised its deal to acquire Swedish games developer Mojang, the creator of the absurdly popular Minecraft franchise. Both Microsoft and Mojang have confirmed the purchase on their respective websites, with Mojang stating the deal went through for $2.5 billion.

In a statement on Mojang's homepage, it said that founder Markus "Notch" Persson felt the company was becoming too big for him to handle alone, but that he was impressed with Microsoft's "continued dedication to [the] game and its development".

" As you might already know," the statement reads, "Notch is the creator of Minecraft and the majority shareholder at Mojang. He’s decided that he doesn’t want the responsibility of owning a company of such global significance. Over the past few years he’s made attempts to work on smaller projects, but the pressure of owning Minecraft became too much for him to handle. The only option was to sell Mojang. He’ll continue to do cool stuff though. Don’t worry about that."

The statement also confirmed that Notch and Mojang's other two founders would be leaving the company, although it didn't say when their departure would take place. Original reports suggested that Notch would not stay longer than six months after the deal was finalised.

Mojang also said that support for the development of the PC, Mac, Xbox 360, Xbox One, PS3, PS4, Vita, iOS and Android versions of Minecraft would continue for the time being. "Of course, Microsoft can't make decisions for other companies or predict the choices that they might make in the future," the statement says.

Luckily, Microsoft confirmed that it would " continue to make Minecraft available across platforms – including iOS, Android and PlayStation, in addition to Xbox and PC." Microsoft also said that Minecon, the annual Minecraft-themed convention, would continue to take place next year.

The sale comes as a surprising move, as Notch has previously been very critical of big corporations in the past - so much so that he cancelled the Oculus Rift version of Minecraft soon after Facebook acquired the VR company in March.

Reports of the Microsoft deal began early last week when The Wall Street Journal reported that a "person with knowledge of the matter" said the deal could be finalised as early as next week for around $2 billion. The New York Times also reported that Microsoft first approached Mojang about a deal almost three months ago. At that time, the paper said Mojang considered a sale and that Microsoft made an initial offer soon after.

Persson founded Mojang in 2010 and has since released Minecraft for multiple platforms. As of June, Mojang had sold more than 54 million copies of the game worldwide and has most recent released the game for Xbox One and PS4 earlier this month. That's in addition to all of the Minecraft paraphernalia that you can buy, ranging from dedicated guides to the game to fluffy toys. As a result, in the last year alone Mojang has made $100 million profit. 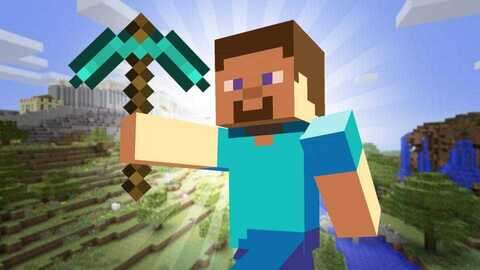 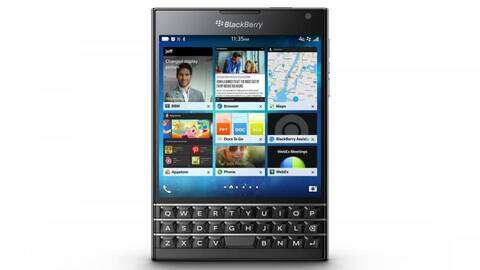 Lenovo rumoured to be buying BlackB...