N64 Classic Mini release date rumours: Is the next Nintendo Mini on its way?

A recent trademark filing by Nintendo suggests that we could be seeing an N64 Classic Mini console launched at some point in the near future; possibly as soon as late 2018. Nintendo will miss the 20th anniversary of the original Nintendo 64 console, which came out in 1996 (or 1997, in Europe) but a 22nd anniversary is just as good a time as any, we suppose. 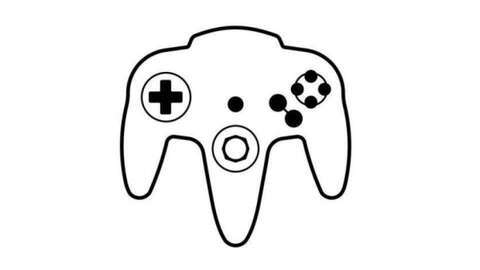 Now, it’s possible that Nintendo has filed this trademark over intellectual property concerns, but considering that the Japanese games company took similar actions prior to the release of the SNES Classic Mini and the NES Classic Mini, it’s a safe bet that an N64 Classic Mini is on the way.

N64 Classic: Everything you need to know

N64 Classic release date: When’s it coming out in the UK?

There’s been no official announcement from Nintendo on this matter. In fact, they have not even confirmed the existence of the console whatsoever, let alone when it’s going to be launched. Based on the recent trademarks, however, it’s possible that we may see the N64 Classic Mini by the end of 2018. This makes sense, as it would follow the pattern set by the other two retro consoles relaunched by Nintendo, the SNES Classic Mini and the NES Classic Mini.

N64 Classic games: What can we expect to play on it?

Like the insanely popular NES Classic Mini , it’s almost certain that Nintendo will launch the N64 Classic with a collection of the console’s most popular titles, in an enhanced format via the Virtual Console on the WiiU.

Currently, the Virtual Console has 21 N64 titles, which is the same number of games as are coming to the SNES Mini . So it’s pretty reasonable to expect something like that. Demand is certainly there for these games; people seem keener than ever to play retro Nintendo titles, as proven when the NES Mini sold out practically at launch.

We may even see some exclusive, never-before-seen game releases along with the launch of the N64 Classic Mini; the SNES Mini came with a previously unreleased sequel to the original Star Fox game, Star Fox 2, so who knows what hidden title might be included on the N64 Classic Mini?

We’re holding out for some of our favourite Nintendo 64 games to come with the relaunched Mini console, including Pokémon Stadium, Star Wars: Rogue Squadron, and the legendary Star Wars: Shadows of the Empire. Some of Rare’s old school classics would be nice, too, and maybe Paper Mario and Legend of Zelda: Majora’s Mask?

Retro consoles are no longer a thing of ridicule, played only by hipsters who refuse to upgrade to modern consoles. They seem to be rapidly becoming mainstream. In addition to the NES, SNES, and (hopefully) N64 Mini Classics from Nintendo, there’s a retro console reboot on the way from Atari in the form of the Ataribox .

Should the N64 Classic Mini prove successful – and it surely will – then we have good reason to look forward to a Gamecube Classic Mini in the coming years. In the meantime, Nintendo really needs to make these retro Virtual Console games releases compatible with the Nintendo Switch . 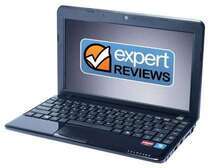 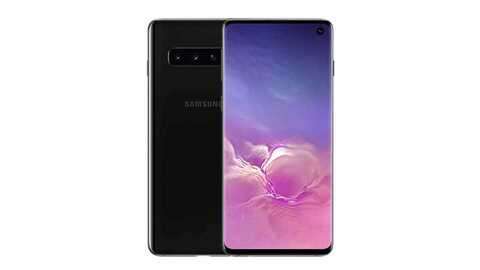