After announcing it would cut its fair usage mobile data to 500MB, then letting its sales team push the old limits , T-Mobile has now come clean about what the changes will mean.

“On Monday 10th January 2011 we announced that, in line with the rest of the industry, T-Mobile would be reducing its Fair Use Policy for data usage to 500MB a month for all mobile phone customers," said Lysa Hardy, VP of T-Mobile. "Following a further review of our policy, these changes will now be introduced from 1st February, to new and upgrading customers only - not existing customers. There will be no change to the data packages for existing customers for the duration of their contract and we apologise for any confusion caused. The revision to the FUP is designed to ensure an improved quality of service for all mobile internet users."

So, there you have it. If you buy a phone before the 1st of February or you're already on contract, you're safe from the new limits for now; if you upgrade or your contract expires, you're on the new fair usage policy.

The statement by T-Mobile should appease Ofcom, which was reported to be investigating the new policy, as it will not affect people on existing contracts.

T-Mobile could have handled the situation better, particularly as its sales staff seemed to have no idea about the changes. Dave J who initially alerted us to the problem of T-Mobile sales staff selling phones based on the old limits, sent us the reply he got from customer complaints, which stated all staff now know about the changes.

"All of our advisors have been made aware of the changes to the fair use policy, which currently is set at 3GB for Android devices," said the reply.

However, the reply reiterated that T-Mobile thinks that the changes are minimal and won't even bother most people, while downloading and videos should be saved for home broadband.

"The change to our fair use policy does not mean you can get out of your contract. In line with your agreement we have to give you reasonable notice that your fair use policy is changing. The change is being made to enhance the overall service our customers get when accessing the internet as it allows all of our customers a fair opportunity to access the internet and a better online experience," read the reply. 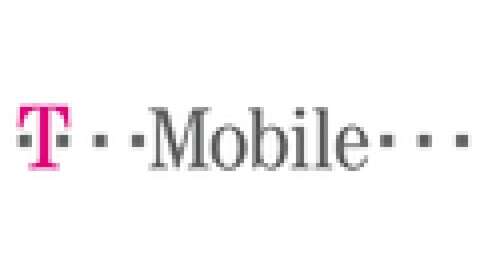 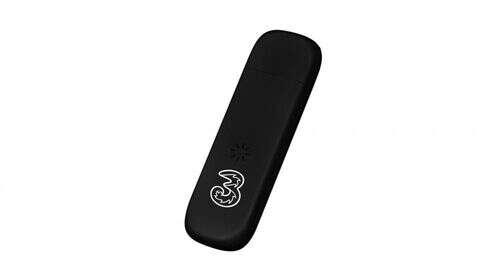 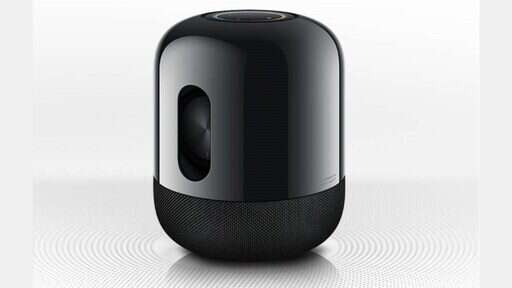